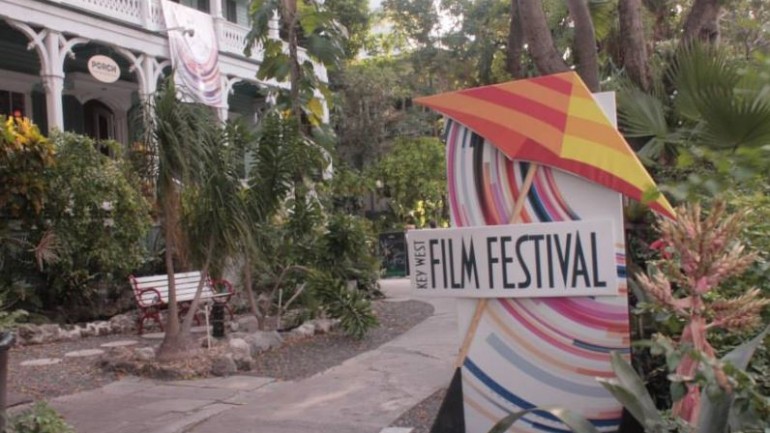 What is the role of film criticism in today’s current state of film? Join an all-star panel of national and regional critics as they discuss their role in an ever-changing environment and what the future holds for film our valued resource of film criticism.